If you’ve had the feeling of blocked or clogged ears lately, then you may have a buildup of earwax.

However, there’s nothing to worry about, as a lot of people come to see us with this problem.

The good news is that earwax is normal and our bodies actually need it for many reasons, as wax is a natural substance that the body produces as protection against bacteria and fungi that could lead to ear infections.

In fact, we should embrace earwax, but only in small doses.

If you have an increased amount of wax or worse, impacted earwax, then this can lead to other issues that will challenge more than just your hearing. If left untreated, this can lead to a sudden or temporary hearing loss, dizziness, headaches, balance issues, and even ear pain.

The causes of impacted earwax can vary from person to person, but we have narrowed it down to one common denominator: cotton swabs.

The use of cotton swabs is a huge contributor to impacted earwax. Using these only serves to push the wax further into your ear instead of removing it and definitely leads to a buildup or even a blockage.

Throughout our many years of serving thousands of ears in Lacey, WA, we have come across a few myths about earwax and its removal, but the safest and most common way to remove a buildup of earwax is to seek professional assistance from a hearing specialist who will be able to remove it in the most efficient and safest way.

“She was very clear, concise, and spoke directly to my mother.”

“They’re very friendly, courteous, did everything, answered every question I had.” 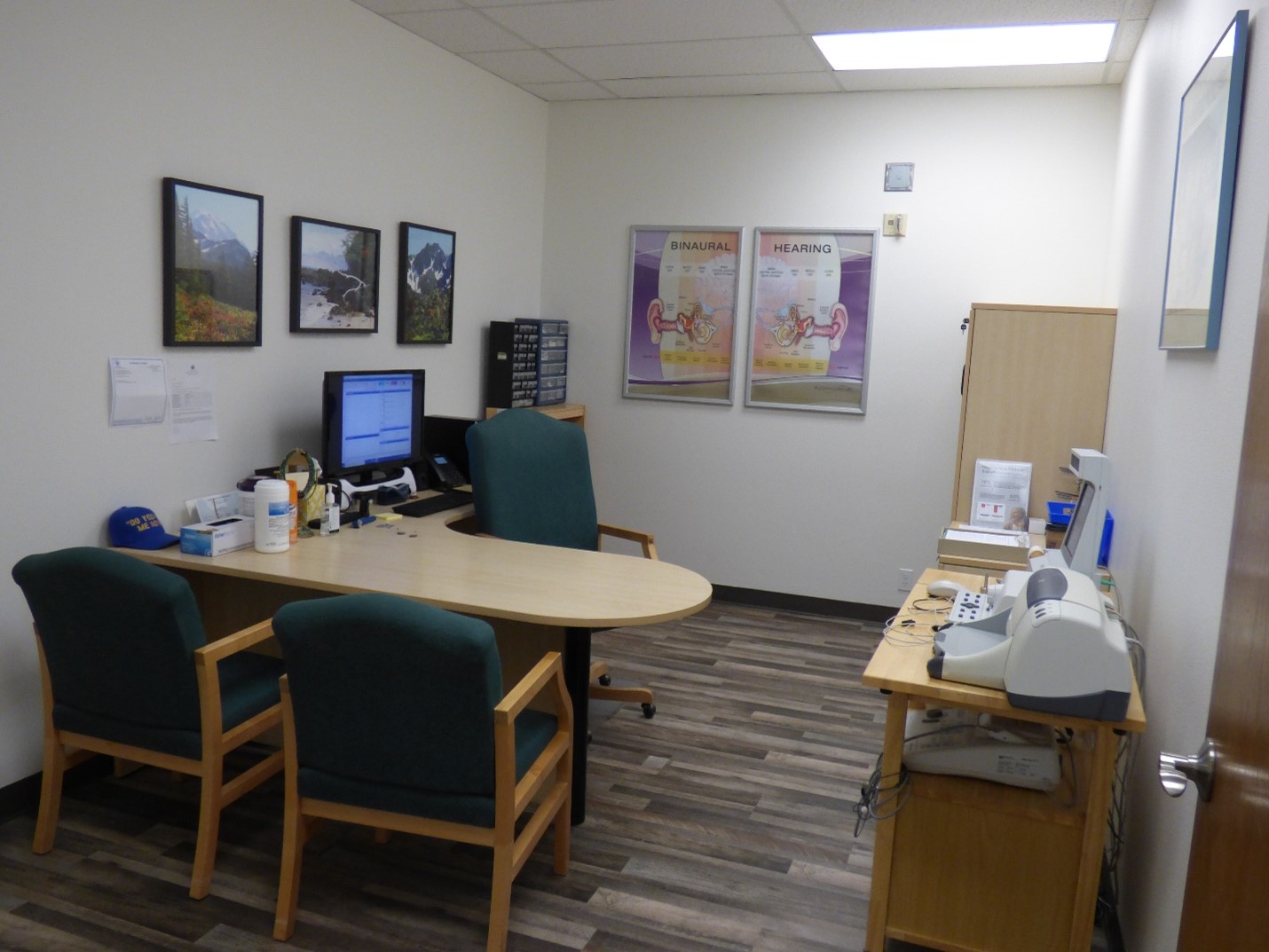 Earwax (cerumen) is the yellow-colored substance that resides inside of your ears.

It is made up of dead skin cells and hair that it picks up from the outside of the ear as it moves to the entrance of the canal.

Consisting of antibacterial properties, it acts as a natural lubricant as it protects and moisturizes the ears.

How Does Earwax Build Up?

The causes of an earwax buildup vary. Some people are prone to producing more earwax than others, or perhaps they have a medical condition that causes an excess of earwax, although this is rare.

Generally, an earwax buildup is caused by people falsely cleaning their ears.

Cotton swabs and bobby pins are a common method, which can actually push the wax deeper into the ear, creating stubborn, immobile wax. 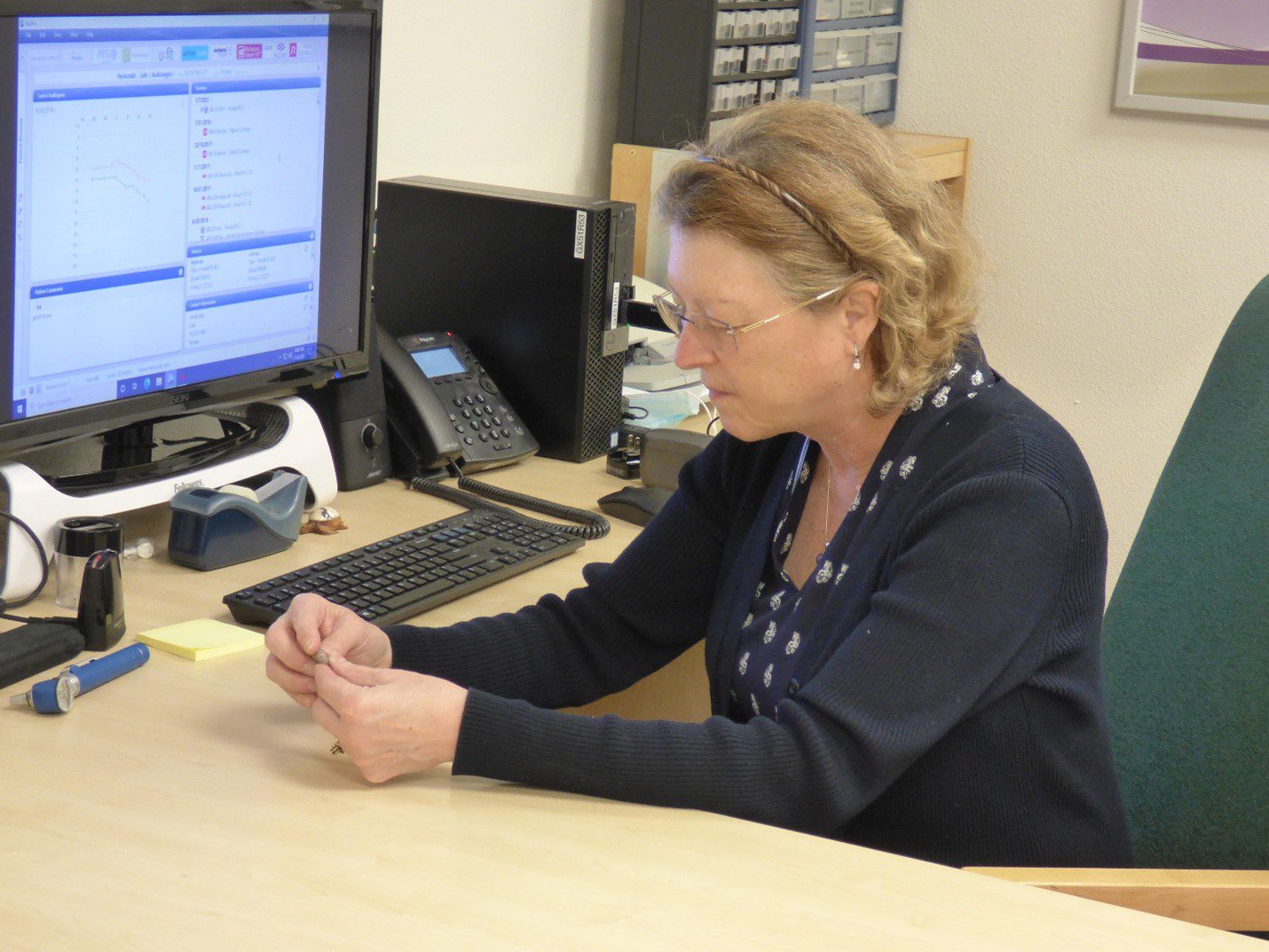 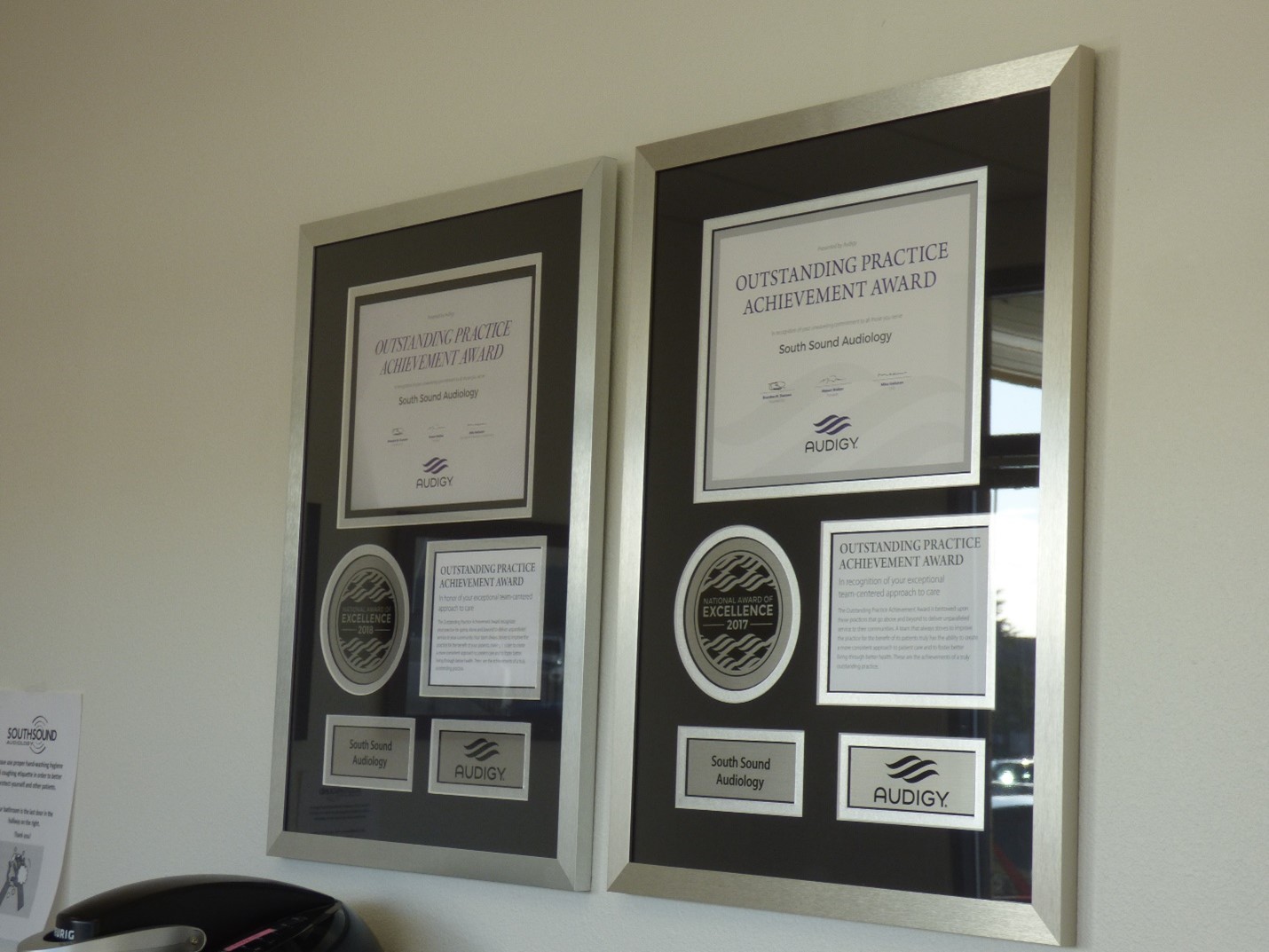 Would You Like Us To Help You Remove Your Earwax?

If you’re at a point where your earwax is causing you some discomfort, or it’s impacting the quality of your hearing, then we are best placed to help you get back to normal with our earwax removal service.

If you’ve never visited an audiologist before, you probably have all kinds of questions running through your mind. It’s not often that people look forward to the day they visit an audiologist, so it’s only natural to have some curiosity.

Luckily, our team knows exactly how to help.

Here’s what to expect at your earwax removal appointment

#1 – It Starts With A Friendly Chat

First and foremost, we start with a friendly chat, where we get to know you personally and your history of hearing.

This tells us how you got to this point and what we can do to help you based on our resources.

#2 –Followed By An Ear Inspection

Utilizing our expert equipment, we take a deeper look inside of your ears to see if anything is going on.

This allows us to examine your ears at a microscopic level, allowing us to locate the blockage and successfully remove it.

Once we’ve had a look inside of your ears, the next step is to remove the earwax.

Using a tool called the curette allows us to scoop out the wax from harder to reach spots. With a syringe, this allows us to flush out the wax safely, allowing the wax to loosen and fall out.

If you’ve been suffering from an earwax buildup for a while, it’s extremely satisfying having it successfully removed, as you’ll immediately feel the difference; sounds will become clearer, and that uncomfortable blocked feeling will cease to exist. 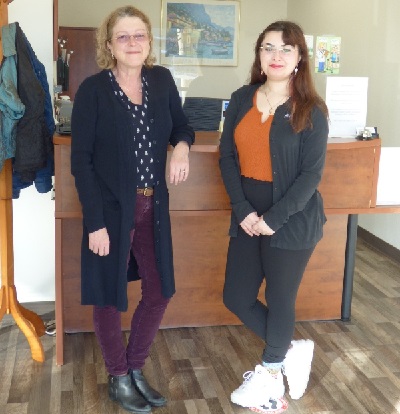 If you or a loved one is having difficulty with your hearing, then it’s likely that it could be due to a buildup of wax. The next step is to get in touch with a member of our team.

To book your earwax removal appointment, please fill out the form and we will be happy to take care of you. 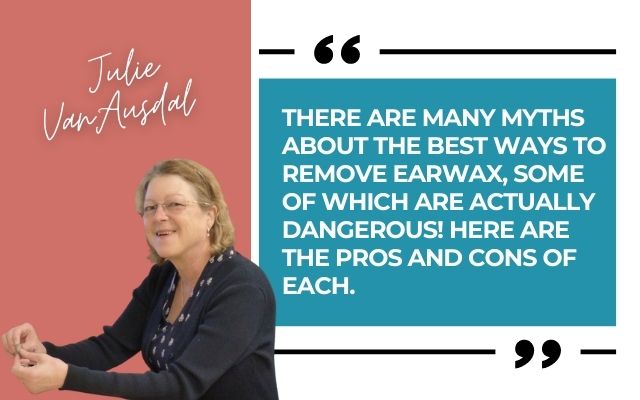 Five Ways To Unclog Your Blocked Ears And Remove Earwax 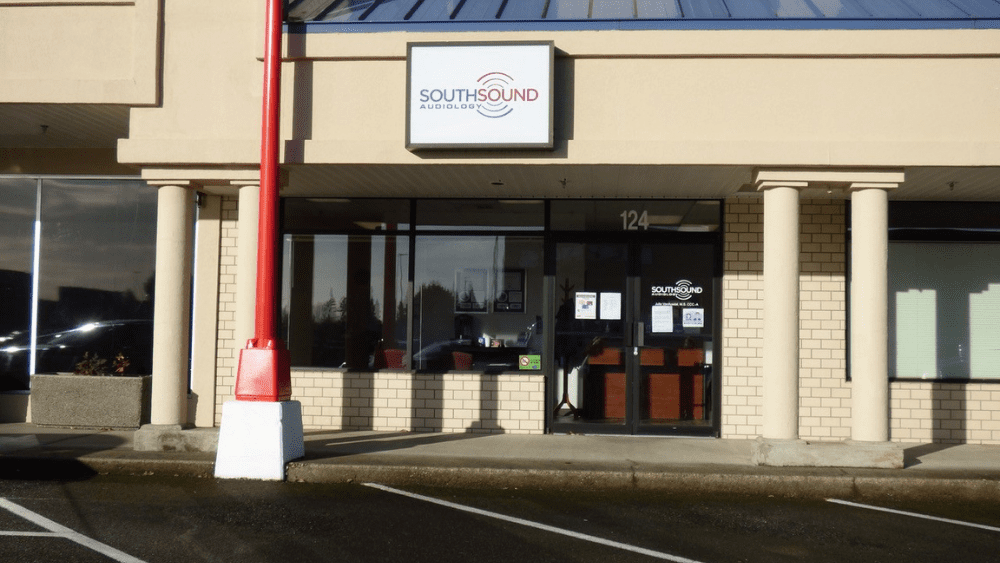 Do I Need a Hearing Assessment? 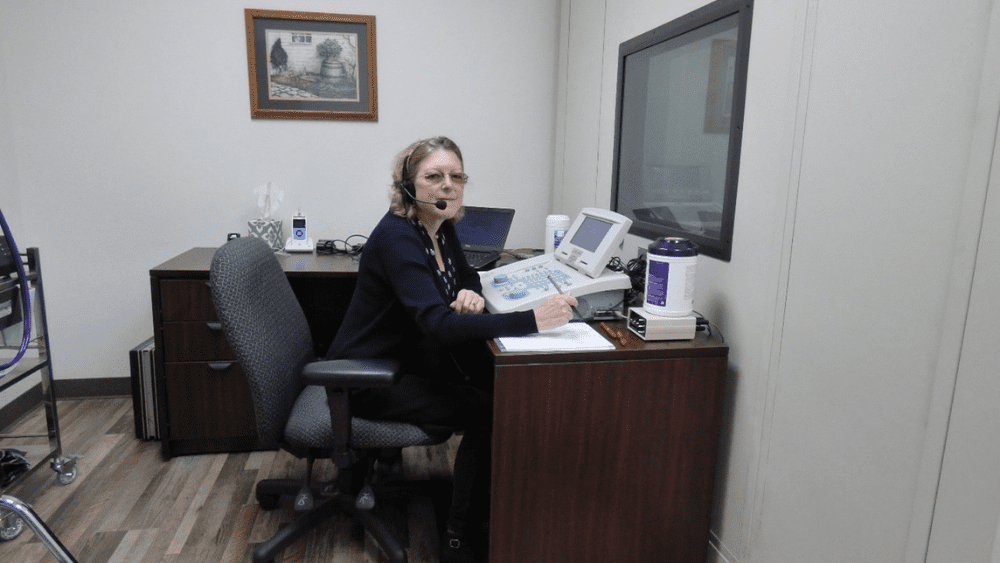 Here’s Why So Many People Have An Untreated Hearing Loss